At Prairie View, we believe people were created for community. If you’ve been merely existing, now is the time to begin living. We are here to help support you in learning ways to cope with the challenges and stressors of life, so you can live to your fullest potential.

Our mission is to foster healing and growth in individuals and communities by providing behavioral and mental health services with compassion, competence and stewardship in the spirit of Christ.

Prairie View has dedicated over 65 years to providing the foundation for improvement. During World War II, conscientious objectors, objecting to the war and all forms of violence, served as volunteers in various settings in the U.S. Approximately 3,000 Mennonites, Quakers and Brethren worked as orderlies in 62 state mental hospitals.

These young people witnessed horrible things and complained about them to hospital administrators and to newspapers. Mennonite Central Committee, the overarching service arm of the Mennonite and Brethren Churches, formed Mennonite Mental Health Services, which was tasked with planning and building psychiatric hospitals in the United States. Prairie View was the third facility, which opened in March 1954. From its start, Prairie View’s philosophy was different. Those treating the psychiatric patients believed they were responsible for their own decisions and should be held accountable for their behavior.

Today we are in five locations, and with 370 staff we offer a complete range of behavioral and mental health services for all ages — children, teens, adults and older adults. 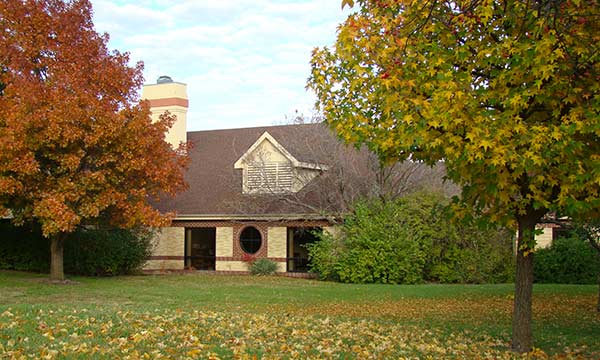 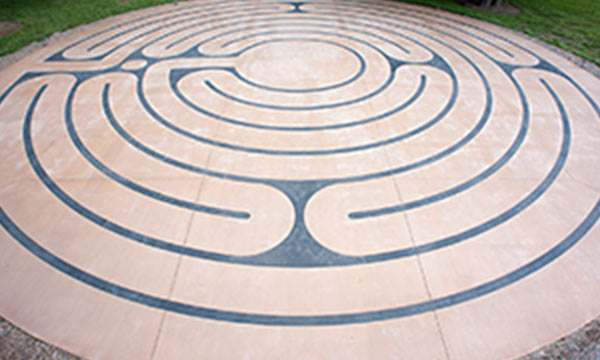 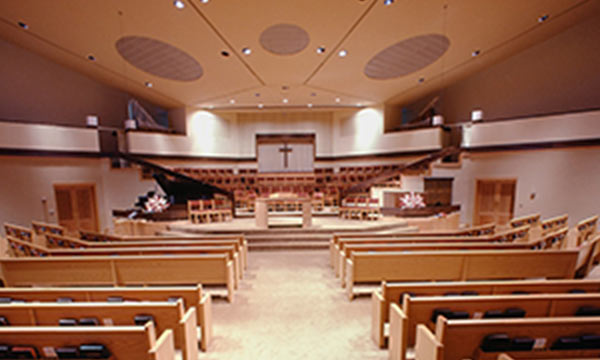 "The helpful staff at Prairie View really took the time to understand me, and it was one of the first times in my life that I actually felt understood."

"Prairie View helped me glue together the missing pieces in my life."

"Before receiving help at Prairie View, I depended on prescription drugs to get me through the days. I slept as much as I could and simply pretended to be okay. After checking myself in, I became aware of my problems, and I finally had a support system to help me overcome them. At first I had so many doubts, but the community, therapy and overall experience helped me. They gave me answers. Answers I didn’t even know I had questions to. Prairie View gave me hope again."

"Prairie View helped me believe that there is something special inside of me. I have learned to believe in myself, and I can finally see an exciting future of independence and success. Now I can say I am proud of myself."

See our year at a glance and learn how Prairie View helps people transform their lives.

Meet the leadership team and clinicians who empower and provide life-transforming services at Prairie View.

Join our team and make a difference in the lives of others. View our current opportunities!

Prairie View offers inpatient and outpatient services at five locations in Kansas. Find the nearest one to you.